When I was a sophomore in high school, a friend got the birthday gift every 16-year-old dreams of: a brand new car! I’m not ashamed to admit that it sparked a bit of jealousy when I saw it next to the beat up ‘72 Volkswagen Super Beetle—that’s the luxury version of the classic Beetle—on which my own parents had spent a grand total of $1,700. 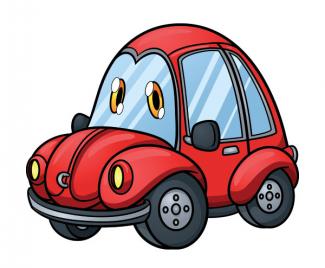 That was $1,500 for the car and $200 to install what later turned out to be a rust-filled gas tank that ate fuel filters for breakfast, lunch, and dinner. Despite being a military man trained to do his “due diligence,” when it came to buying things (even big, important things), my dad was decidedly not the type to do his research. My cute, fun Beetle stalled out in the middle of turns and, on several occasions, required push-starts from helpful strangers. Once, in a particularly embarrassing memory, my Latin classmates even helped me push it out of the road in front of the school, where it had stopped dead (and had to be towed that afternoon). The thing was an accident waiting to happen.

I can guess what you’re thinking now. I must have hated that rustbucket, right? Actually, I didn’t. For all its quirks, I loved that Beetle. And, after watching my friend with her new car for a couple months, I grew to love it even more. It taught me an important lesson: Never assume, never underestimate the importance of doing your homework on a purchase, and never ignore the advice in the Consumer Reports buying guide.

How My Junker Became a Jewel

My friend’s parents were quick to defend their purchasing decision. A new car would be safer than a used car, they argued. I mean, just look at that deathtrap I drove! No, best to start fresh, knowing exactly what they were getting and having a manufacturer's warranty to back it up.

Buying a new car, however, turned out to be no guarantee that it wouldn’t be just as much a lemon as my antique Beetle. You see, my friend’s shiny, expensive new car suffered from a chronic electrical problem that left it constantly in the shop. I can count on one hand the number of times my friend actually drove it to school that year. Instead, she drove her family’s aging station wagon, making my faded old Beetle, its rusted gas tank, and the box of spare fuel filters I was forced to keep in the trunk seem infinitely better by comparison. 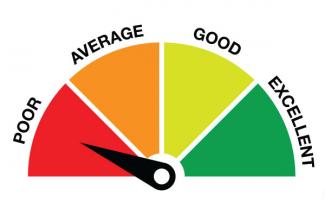 It’s a shame my friend’s parents didn’t know about Consumer Reports. If they had, they could have browsed its independent, unbiased, not-for-profit reviews in the special auto issue that comes out every April. They would have seen that the fancy new car they’d selected for their child was a deathtrap in its own right, scoring an abysmal 51 points on Consumer Reports’ 100-point product-rating scale. And if you’ve ever been a high school student, as my friend and I were then, you know that a grade of 51 equals a big, fat “F.”

Besides the car’s low overall score, my friend’s parents would also have seen its “below average” reliability rating that Consumer Reports bases on 10 years’ worth of data about owner-reported mechanical issues and repairs. They would have seen its “unimpressive” gas mileage, complaints about its “stiff” ride, and its “low” overall owner satisfaction rating. They could have avoided wasting tens of thousands of dollars on a brand new car that made the cheap, ancient fire hazard I drove look like a million bucks.

Fortunately, you don’t have to make the same mistake. That’s because you now have access to 3 years’ worth of Consumer Reports buying guides online free with your library card. In them, you’ll find independent reviews on virtually anything you could ever hope to buy or use: food and restaurants, clothing, electronics, appliances, and even investment products and health insurance.

Learn more and access Consumer Reports online. The Annual Buying Guide—including an extensive section of auto reviews!—comes out every April. 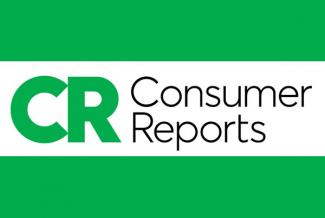 NPL was fortunate to have Meg Danish—currently a copywriter and editor-for-hire—contribute her writing and creative skills during her internship in 2017.