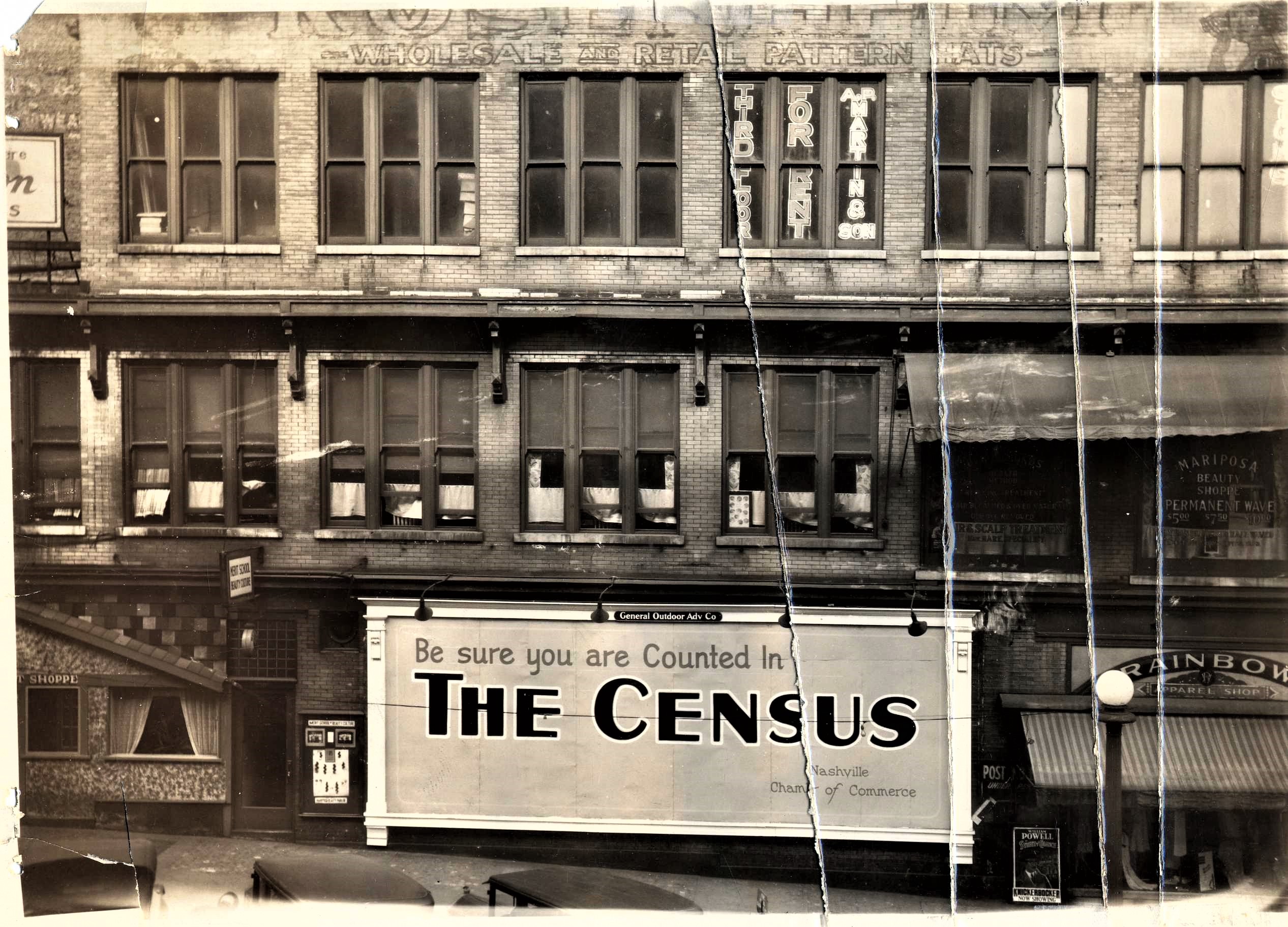 After 72 years, the next set of U.S. Census records were released on Friday, April 1st, revealing everyone accounted (and not accounted for) for in the year 1950.

Why does it take 72 years to release these records? No clue, but thanks to a recent presentation I heard at the TSLA Tennessee Archives Institute (thanks Trent!), it has nothing to do with age expectancy like many believe. The most we know is that the number was chosen by the director of the Census Bureau in 1952 (Roy Peel) and the Archivist of the United States (Wayne Grover), and it might have been because the 1880 census was released that year [shrug].

I did find this helpful blog post from the National Archives that might provide a little more clarity though. 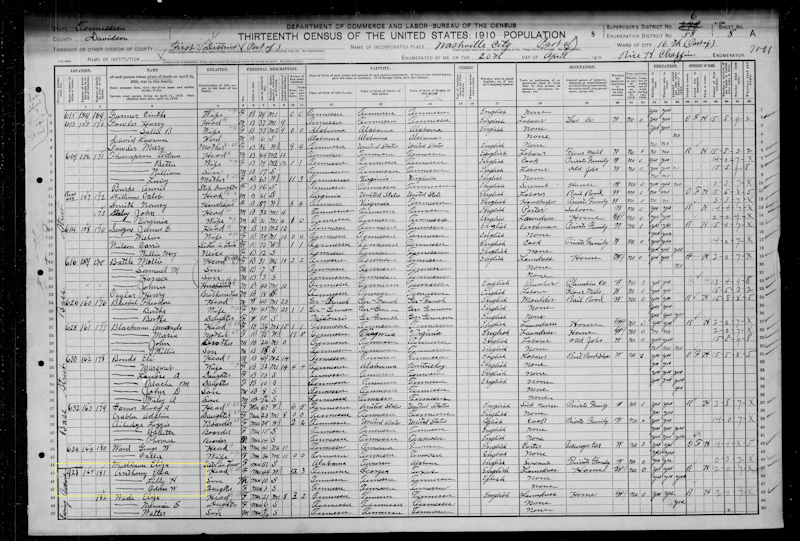 If you're unfamiliar with census records, here are some basic details of what's included and why it's important for genealogy research:

And that's mostly the basics, but it changes with each census.

From the National Archives announcement of the new census, these records that are taken every 10 years since 1790, "help define 'We the People' by providing a snapshot of the nation's population." We'll say that's almost true since it wasn't until the 1870 census records that all persons were counted, including recently-emancipated enslaved individuals. Prior to 1870, the records only included land owners and freed individuals.

Well for some of us (and this is showing my age and generation), it might be the first census in which your parents, uncles, and/or aunts were on. My parents were not actually, but just (sorry mom and dad!) BUT I did find my grandparents, and aunts and uncles.

Also, what makes it special is the ability for technology to read cursive. Previously, the census would be released and uploaded to other ancestry databases such as Ancestry, Heritage Quest, Family Search, etc., and users would help transcribe the data to make it more legible. While that's still necessary considering the technology isn't perfect, what's new now is an Artificial Intelligence/Machine Learning (AI/ML) and Optical Character Recognition (OCR) technology tool that allows the cursive to be searchable immediately!

Yes, as an Archivist whose job is to make records more accessible to researchers - this is huge!

This census was after both World War I and II, and acknowledges that in its questioning.

Population and Other Statistics

Per the National Archives research...

Among all these other firsts, this census is the first that "baby boomers" are mentioned. In fact, apparently extra efforts were made to ensure all infants born from January to March 1950 were counted as well. And people were also asked if they owned a television.

AND, this was the last census that enumerators personally visited most households with large multi-family census sheets; from 1960 on, households received enumeration sheets in the mail.

How to Conduct Your Research

While this most-recently released census does provide users the option to search for their ancestors or other individuals by name, it's not without its faults. The technology is far from perfect and can't necessarily decipher every name since the enumerators that documented the census all had different handwriting.

So on that note, here are some helpful tips of how to conduct your research (hopefully) successfully: 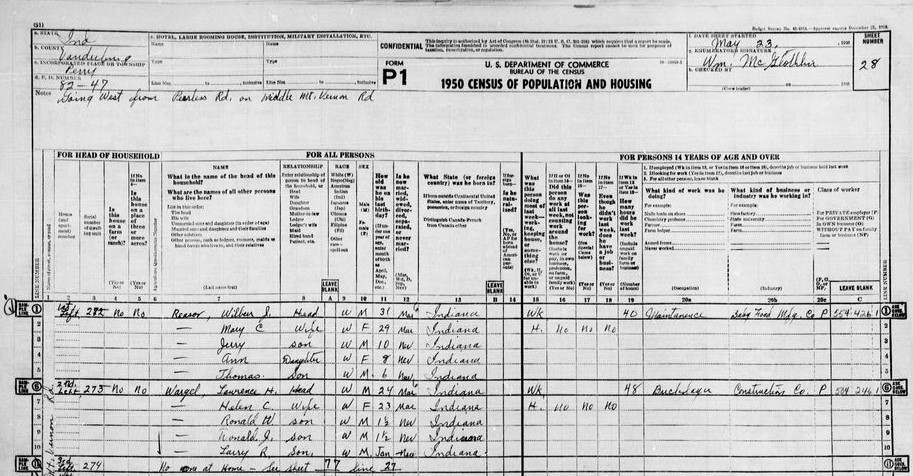 If you click on the link "resources" instead of "begin search", you find other helpful tools such as the full enumeration maps of districts, like the one you see below.

And for information on previous census data, the Library provides a helpful resource called Heritage Quest for Tennessee residents through the Tennessee Electronic Library [TEL]. Among the various other records this resource provides, access to census records is one of its main ones. 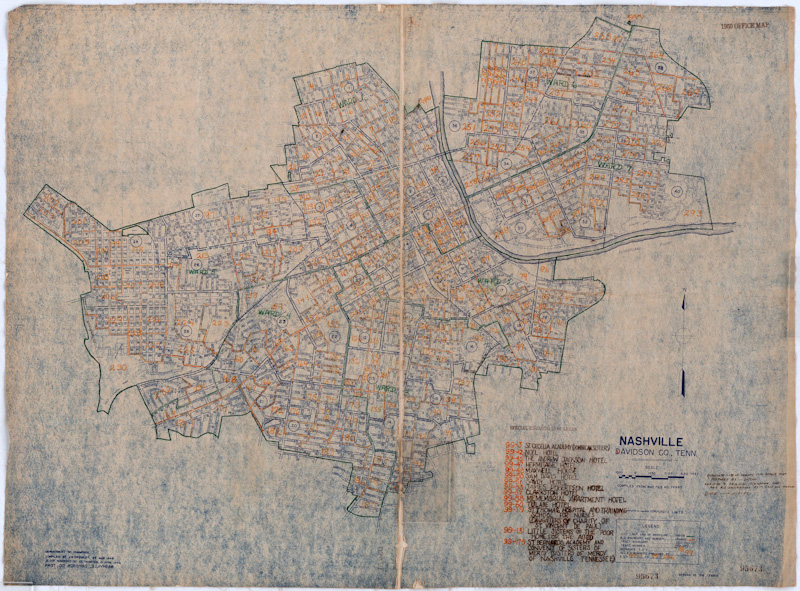