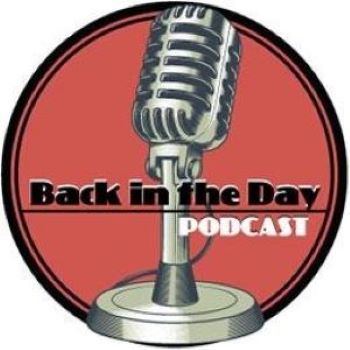 In this episode, Program Coordinator for the Archives, Sarah Arntz officially joins the podcast team with Ken to interview native Nashvillian, John Zuccarello, about growing up in the Music City, its plentiful history with baseball, his research work with the local cemeteries, and various other Nashville-related topics.

Back in the Day: Tennessee's Connection to the women of World War II 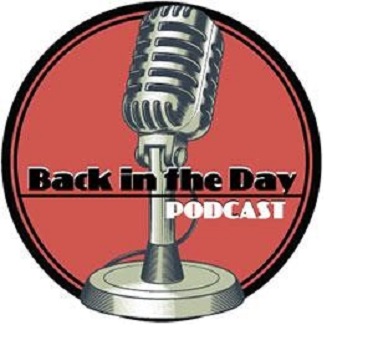 Back in the Day: Jim Zapp - Nashville Stars Baseball Team

In 2006, the Archives opened an exhibit entitled, "Play Ball" featuring interviews with some of Nashville's baseball greats.  In honor of Black History Month, Back in the Day presents Jim Zapp.

Born in 1924 in Nashville, his baseball career began after his enlistment in the US Navy during World War 2.He joined a segregated military team while stationed at Pearl Harbor, Hawaii. His coach, impressed with his ability,  transferred him to the white team, becoming only one of two African-American players in the integrated line-up. After the war, he signed with the Baltimore Elite Giants, returning home to Nashville in 1946 and joining the Nashville Cubs. Later he went to play for the Birmingham Black Barons, the Morocco Stars, the Nashville Stars and finally returned to the Elite Giants. 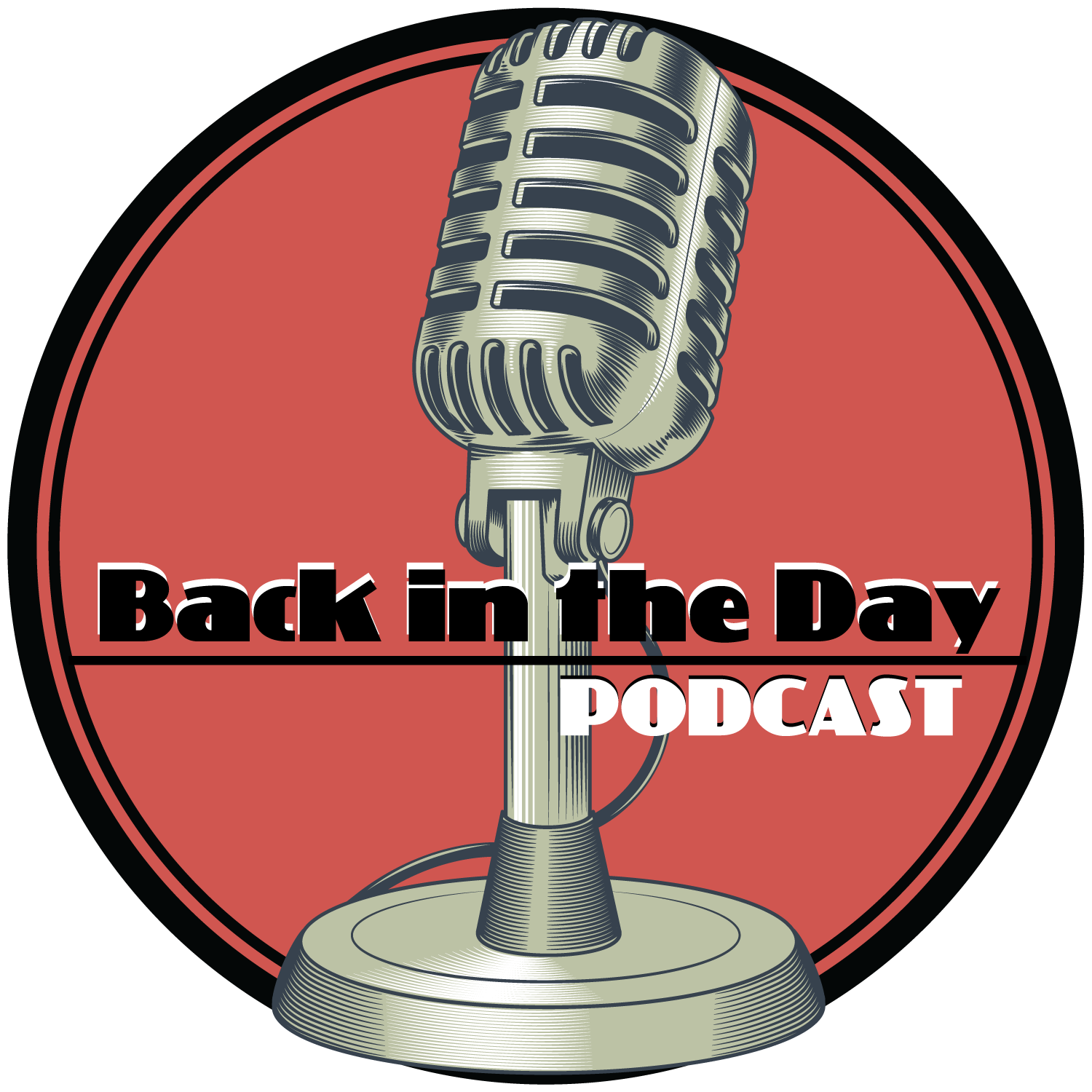 Hard Hickory, Andrew Jackson and the War of 1812

In this episode from 2019, Tony Turnbow discusses his nonfiction History book, Hardened to Hickory: the missing chapter of Andrew Jackson's Life.

Back in the Day

Back in the Day: Confederate Winter and Freedom Spring

Back in the Day Podcast: Runaways, Coffles, & Fancy Girls: History of Slavery in Tennessee

Metro Archivist Ken Fieth speaks with Bill Carey, a.k.a. History Bill, on his new book about Slavery in Nashville and Davidson County.

The lead story on May 24th, 1968 was the killing of popular, well-known Chevrolet dealership owner Haynie Gourley. Not since the Cooper-Carmack case of 1908 had Nashville been so pre-occupied with a murder investigation. The murder is still unsolved.

Back in the Day Podcast: US Weather Service Nashville Station Journals, Celestial Events, and the Buffalo Balloon

Sarah Arntz, an Archivist with the Metro Archives, speaks about her recent processing of the US Weather Service, Nashville Station journals. Some of the more interesting entries relate sightings of the Northern Lights and the first Airmail balloon—The Buffalo—making trips across Nashville.

Back in the Day Podcast: Over There, Over Here: Tennesseans in World War One

During this episode, Myers Brown, Tennessee State Library and Archives, Archives Development Program, discusses their project to collect and preserve the records of Tennesseans during the war.

Back in the Day Podcast: And the Walls Came Crashing Down: Lifeway Tower Implosion

Archivist Drew Mahan discusses the use of implosion technology and the recent implosion of the Lifeway Draper Tower.

Back in the Day: Anti-German Sentiment in Nashville during World War One

Nashville had a strong second generation German community by the time of World War One.  Amy Wannamacher discusses the impact of the strong Anti-German sentiment expressed on the National, State and local level on the Nashville German community.

Back in the Day Podcast: Tennessee in WWI

During this episode, Metropolitan Archivist Ken Fieth welcomes Mark Thompson for a discussion in commemoration of the United States' entry into World War I, just over one hundred years ago. Mark is a living history interpreter and student of America's military and wars.